The Wall and Floor Tiling award was also hard fought despite a lower than typical number of entries. Ultimately the assessors opted for two large panels making up the Olympic Park Murals, a unique collaboration between the artist and craftsman which they described as a significant "tour de force" on all levels. 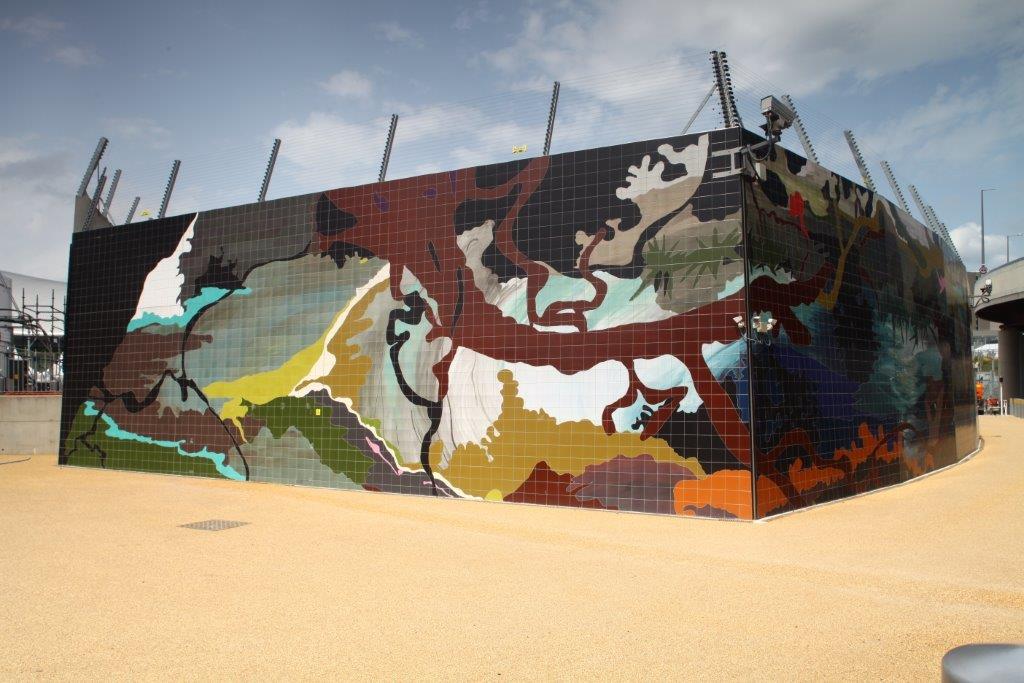