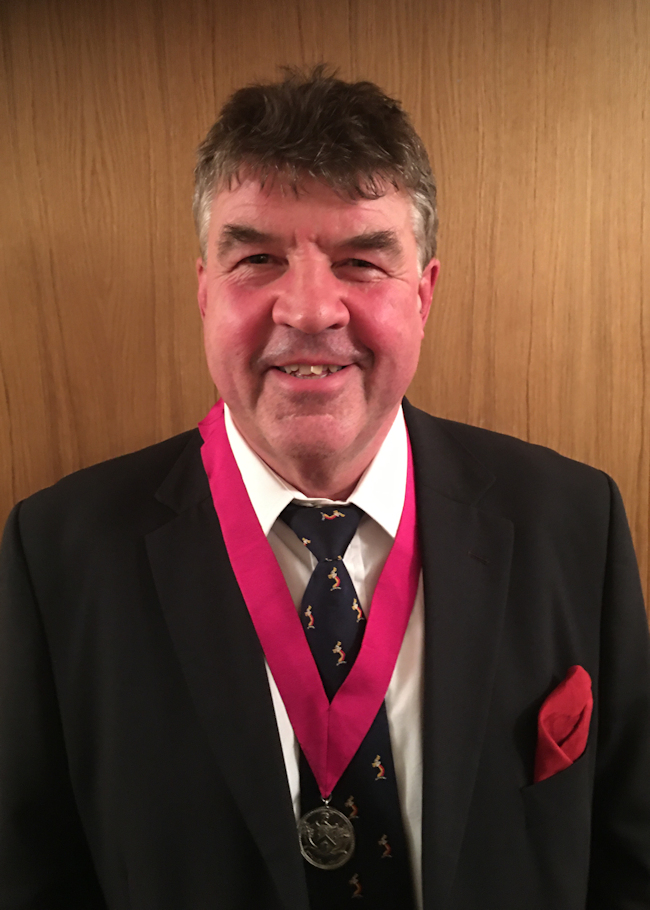 Leaving school in 1971, I joined Lovell Construction as part of their apprentice and trainee management scheme and attended Wycombe Technical College. I worked my way up the ladder and eventually left them to gain more experience in the development sector.

Over the years I worked for several of the large construction and development companies at a senior level until forming my own company which I still run on a daily basis. During this time I was playing senior club rugby, also an active member of Round Table which has now progressed to being an active 41 Club member.

Some 10 years ago I was introduced to the Worshipful Company of Tylers and Bricklayers by Past Master Michael Christopher and decided that this was definitely the Company for me. I became a liveryman in 2010 and in 2013 I was fortunate to become a member of the Craft Committee. I have always said to my livery friends that I was happy just being a liveryman, but now that I have got older and more mature, I am very honoured to become a Court Assistant and look forward to my term of duty!

Jann has been my best friend and wife for more years than we can remember and we enjoy our vacations of skiing or scuba diving, which we normally book 12 months in advance. Will now have to avoid the Court meeting dates as well as family functions, oh and work commitments come into the equation as well!!