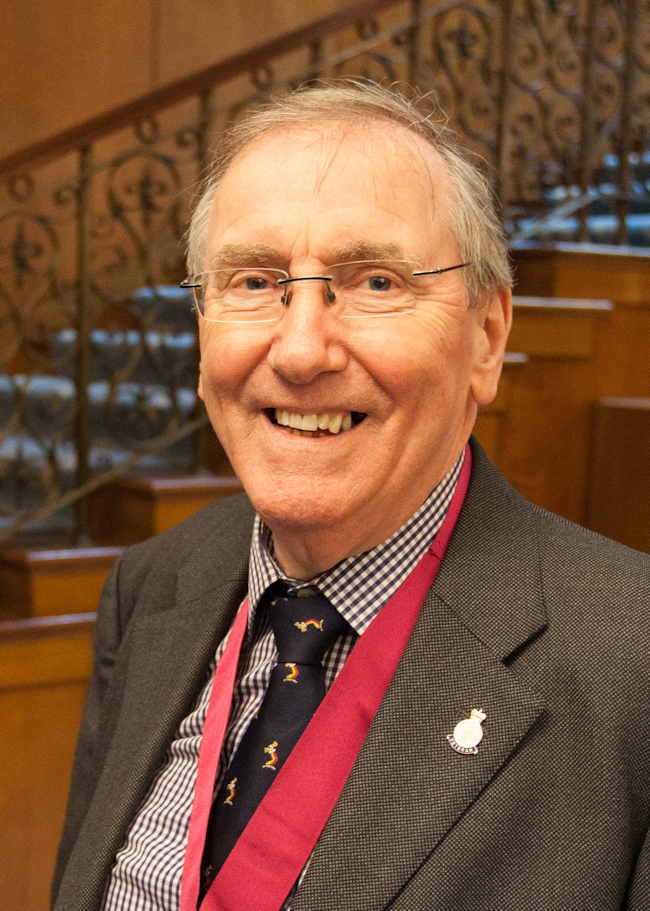 Born 1948 in Salford, Lancashire. I left school aged fifteen and had a variety of jobs in engineering, coal mining, HM Forces, casinos and selling electrical components.

I enjoyed a successful career designing and selling security, fire and health and safety related systems and, eventually, owning my own company. In 1987 I had a complete change of direction when I joined the voluntary sector. Since then, under different titles, my main role has been as a charity fundraiser. I have worked for just four charities progressing to senior management roles including Director of Appeals and Marketing, Deputy Director and Chief Executive Officer at the Children Today Charitable Trust.

In 2006 I was introduced to The Tile Association and met Lesley Day who on my retirement proposed I join the Company. I have held numerous voluntary positions including school governor, chairman of the Institute of Fundraising north-west region, trustee of Greater Manchester Centre for Voluntary Organisations and member of Court at University of Manchester. My current roles include Chair of trustees of the Sweetpea Charitable Trust. I am a Life Fellow of the Royal Society for the Arts and Member of the Institute of Fundraising.

I am married to Patricia who is also a trustee of Sweetpea Charity. We are both kept busy by our six grandchildren.