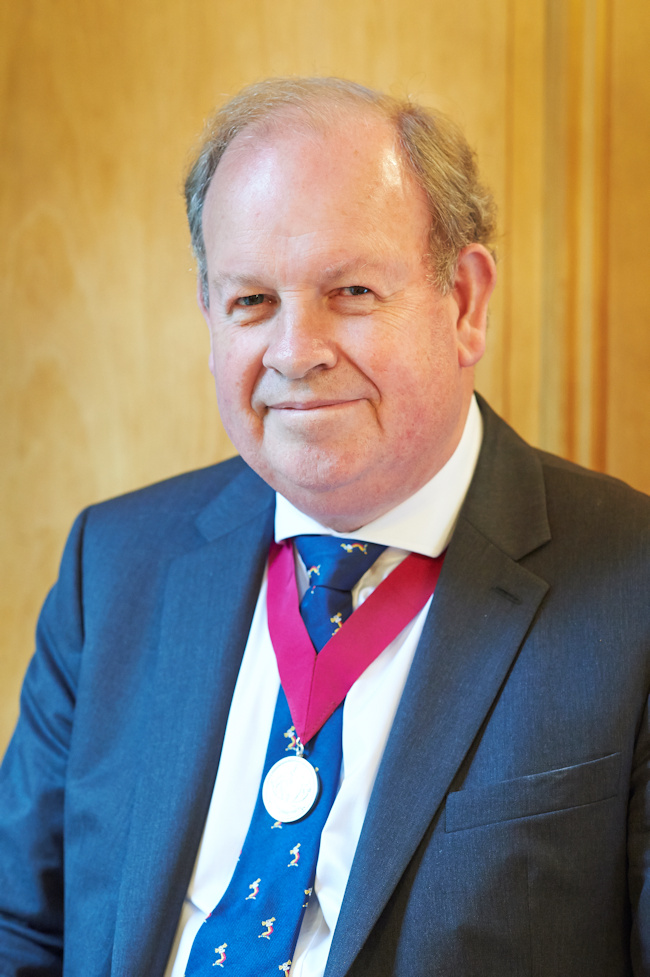 Colonel (Retired) Ian Ogden was first introduced to the Company, when as the Chief Instructor at the Royal School of Military Engineering, he was responsible for the engineering, project management and delivery of 3 Polar Sundials presented, on behalf of the Tylers and Bricklayers to the Royal Engineers, E2 Partnerships and the City of London, in the Millennium Year.

He was made an Honorary Freeman of the Company in 2000 , a Liveryman in 2007 and a Court Assistant in 2017. He heads the Company’s Military Liaison Group with specific responsibilities for fostering relationships with the Royal Engineers, Regular, Territorial and Cadets.

Commissioned in 1975 as a Royal Engineer, Ian spent 33 years of military service worldwide, principally delivering barracks and infrastructure design, construction and consultancy to Operational Theatres including Northern Ireland, Falkland Islands, Balkans, Iraq and Afghanistan. In 2003, as Commanding Officer 63 Commander Royal Engineer (Works) and Deputy Commander British Forces in Afghanistan, he was awarded the Queen’s Commendation for Valuable Service. He has also served in Canada, Germany, Kenya and Bermuda.