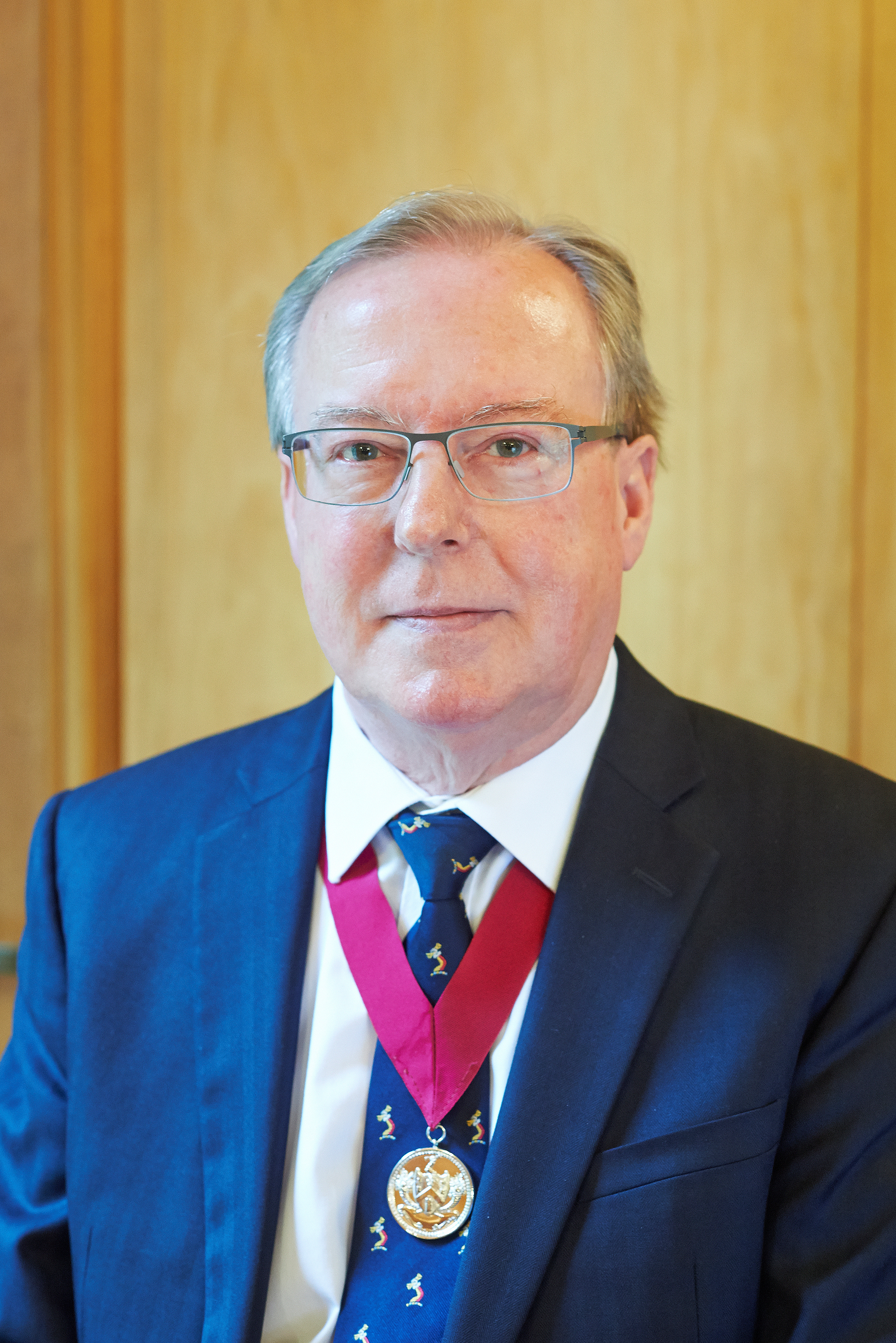 I was admitted to the Livery in 2010 and was honoured and privileged to be invited to join the Finance Committee in 2015 and be a Court Assistant in 2016.

My links to the Company go back, somewhat tenuously, to the early 1980's when I was employed by a small stockbroking firm (later to become Greig Middleton, where I become a director and then Gerrards) working with Julyan Gordon. At that time The Worshipful Company of Tylers and Bricklayers was one of our advisory clients and as this was before nominee accounts were common, any dealing activity generated much paperwork requiring many signatures. Thus I was introduced to the then clerk, Tony Rider and indirectly, Ian Lockhart . Many years later Julyan became Master and through him my interest in the Company was rekindled.Private client stockbroking had been the focus of my career since 1968, with the odd interruption to pursue other interests, and I retired in 2014 from Charles Stanley, following a spell at Barclays Wealth in their Court of Protection team. Over the years I have witnessed three stock market crises and many smaller blips and survived by heeding the advice of one Corporal Jones.I am married to Janet and have one daughter and two grandchildren. I enjoy watching most sport, particularly cricket and rugby (I am a member of Southend Saxons RFC)  and a long-suffering Charlton Athletic supporter.