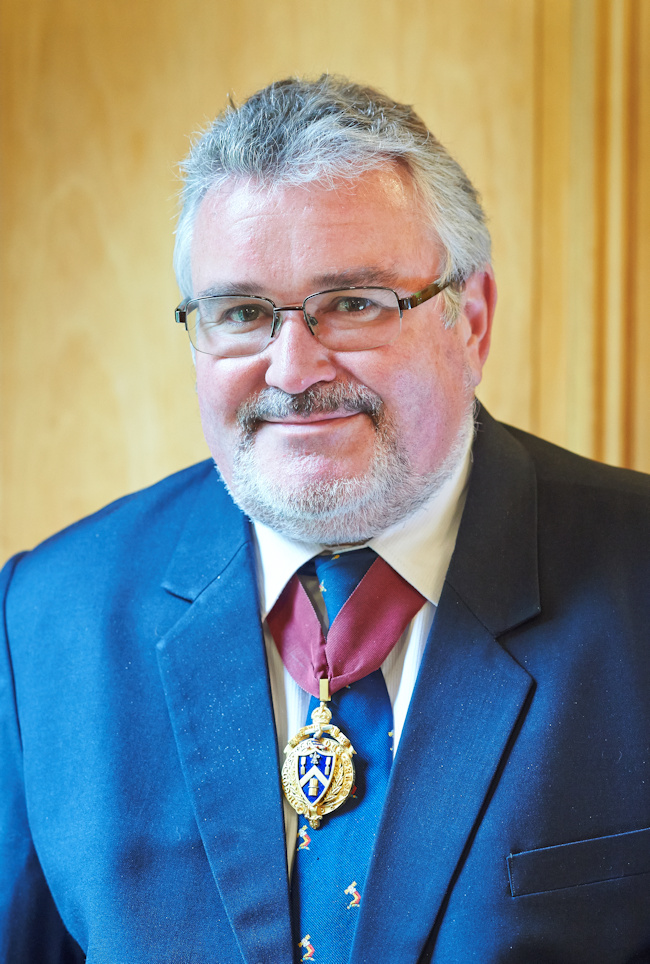 Jeff joined the Company by patrimony in 1989 and became the third generation of the Fuller family to serve on the Court when he was admitted in 2009. A Chartered Surveyor by trade, Jeff has a keen interest in developing the Company's role in supporting training and excellence within our three crafts and is Chairman of the Craft Committee. He also serves on the Wine Committee and amongst his other interests are cricket, history and cooking.